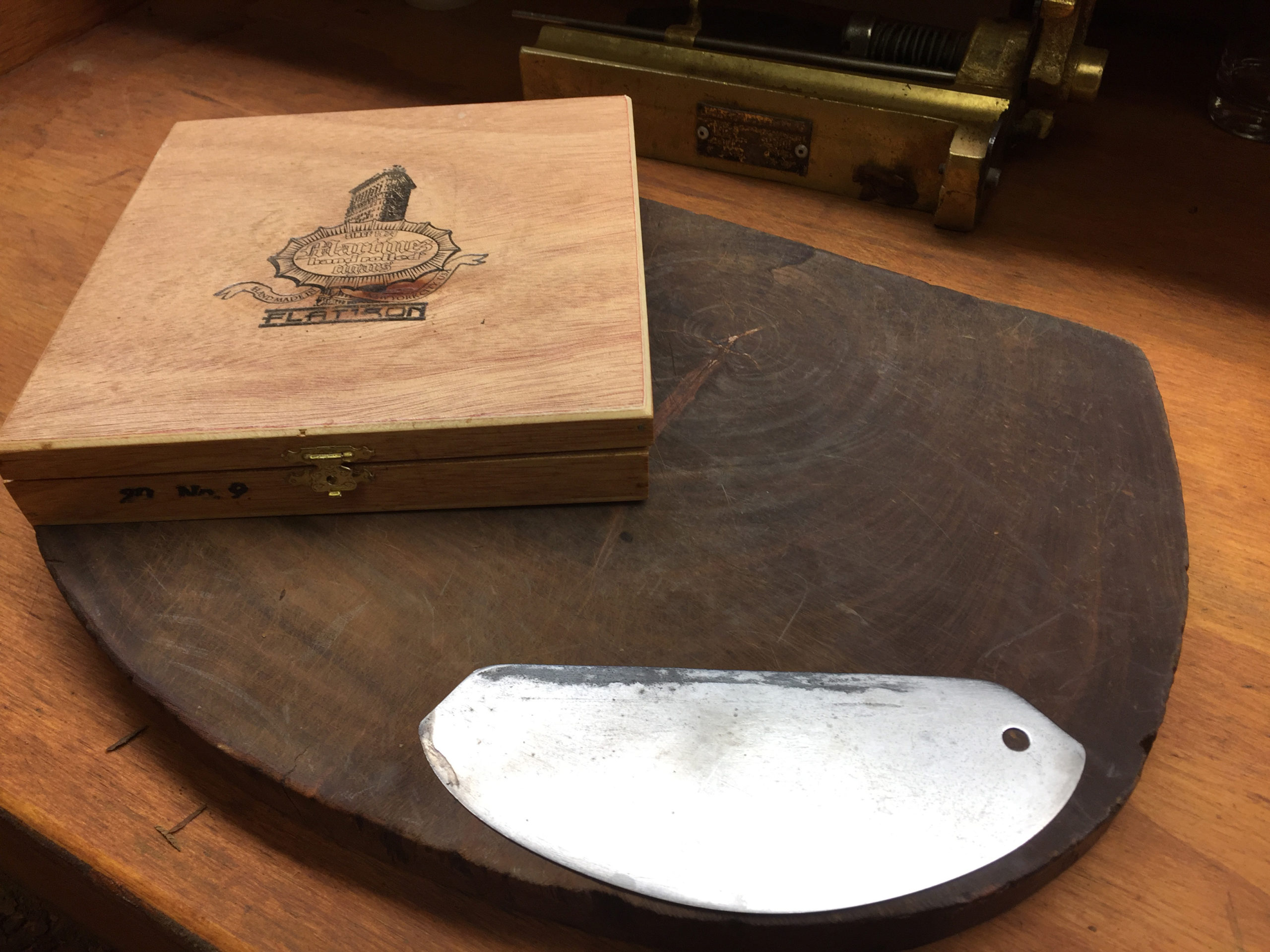 One of the first steps in smoking a great cigar is getting a proper cut with a cigar cutter.  This is an important element that, if not done correctly, could take away from your smoking experience.  Hundreds of years ago people simply used a knife or bit off the end of the cigar.  This will absolutely work today, but luckily we have some much better options.  Save the pocket knife and chewing the tip off for when you’re in a real bind.

There are three basic types of cigar cutters available today and they come in all shapes and sizes as well as a range of qualities.  No matter your preference of cut, a basic cigar cutter is often better than biting the tip off of your cigar.  Biting the cigar tip will often cause the end of the cigar to unravel making for a poor draw and potentially ruining the cigar if the wrapper completely comes off.  You’re much better off with a straight cut, v cut, punch cut cigar cutter or even the trusty pocket knife will do better.

The straight cut cigar cutters are the most common cutters available.  The cutter will remove the entire end of the cap on the end of the cigar leaving a nice straight edge.  There are two basic types, those with one blade and those with two blades.  The cutter with two blades is often referred to as a guillotine cutter.  It’s important that either option has a nice sharp blade(s).  You want a nice clean cut and don’t want to any jagged edges.  There are a couple good advantages to using a straight cut; one they will fit most ring gauges, second they allow for the most smoke to come through on a draw allowing for a nice even burn on the cigar. 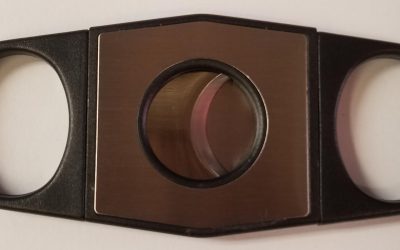 The V Cut is a version of the straight cut, but as the name implies, this cutter actually makes a ‘V’ shape cut in the end of the cigar.  This takes a little practice to get the right cut and it is very important that the cutter is sharp.  Often times people will make the cut too deep into the cigar and/or an uneven cut with a dull blade.  This allows for the potential of the smoke getting too hot in your mouth as well as an uneven burn.  This type of cutter can be used on any ring gauge size and it often used on larger sized cigars. 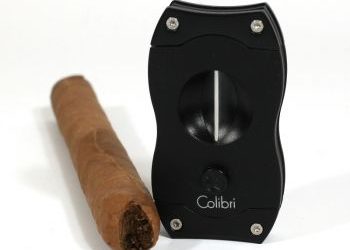 The punch is a popular choice of cigar cutters.  They are a smaller option that fit nicely in your pocket and often are on a key chain.  This cutter has a circular blade.  You simply remove the cap off the cutter, place the blade on the end of the cigar and gently twist the blade into the cigar.  Leaving a perfectly cut circle in the end of the cigar.  Besides it being easy to take around the smaller hole allows for less tobacco to enter your mouth while smoking. 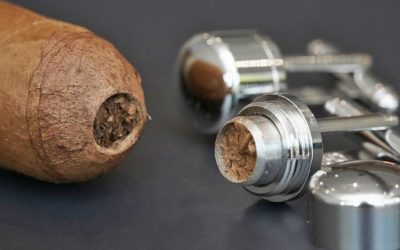