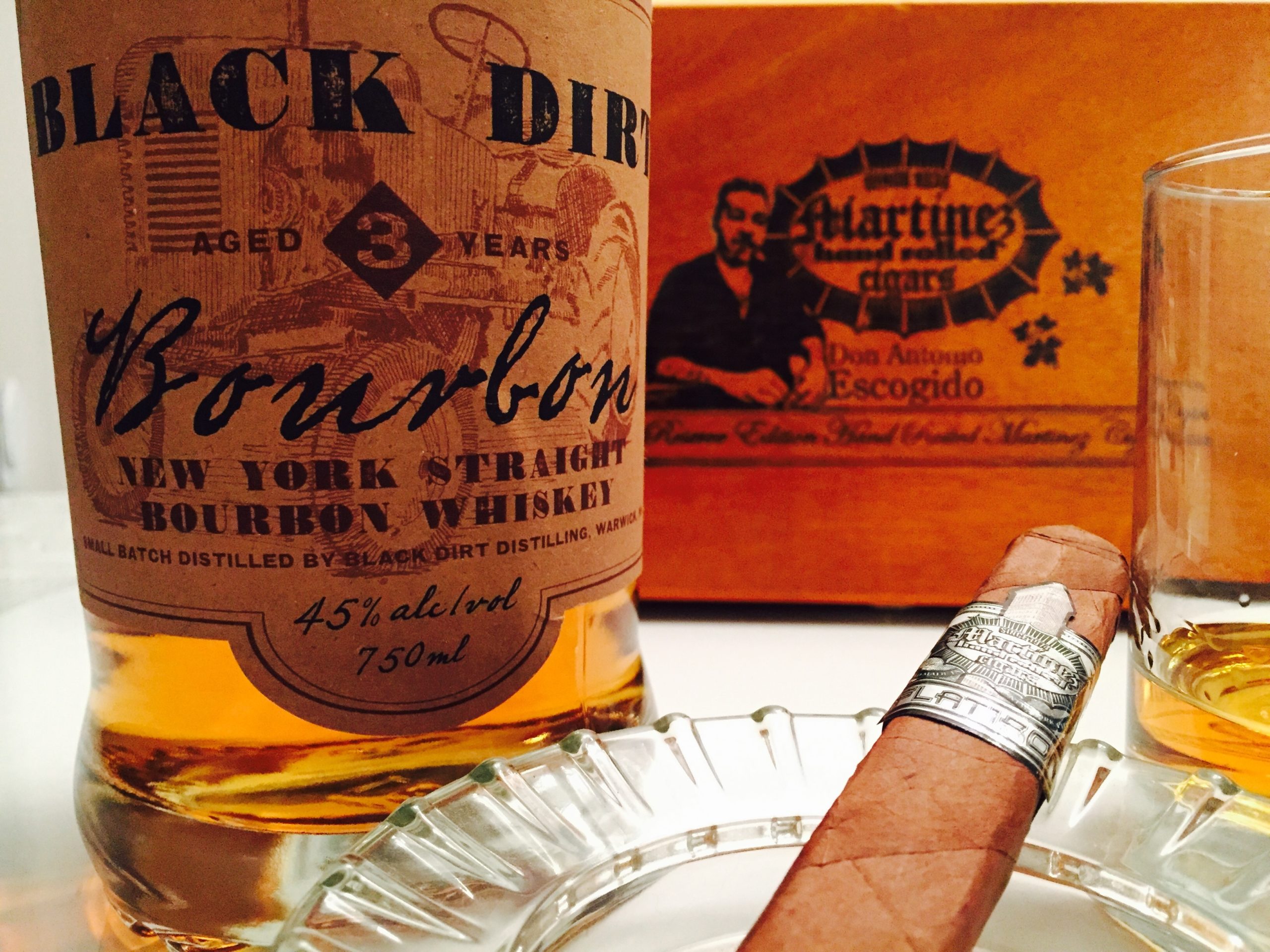 Paring a cigar with bourbon or whiskey is a classic.  It’s probably the most common drink people have with a cigar besides scotch.  As far as pairing a bourbon with a cigar you can’t go wrong here.  The main trick to pairing a drink with a cigar is that don’t want one to overpower the other.  You want to find something that will complement each other.  As a rule of thumb, most bourbons and whiskeys are strong enough to stand up to a good cigar and they will complement each other nicely. We found a relatively new micro distillery here in our great state of New York and wanted to give them some props for their fine bourbon that complemented our cigars very nicely.

About an hour and a half from our shop here in midtown Manhattan is the beautiful town of Pine Island located in what is known as the Black Dirt Region of New York.  It gets its name from the stunning black dirt that the glaciers left behind many centuries ago.  The black dirt is filled with a tremendous amount of nutrients and makes for a great place to grow onions, corn and many other popular produce.

Black Dirt Bourbon is made with locally grown corn out of the nutrient rich soil.  They began producing the bourbon in 2012 and it was the first time that anyone had made bourbon from the local corn.  Each batch is aged for a minimum of 3 years in charred American Oak barrels.

This bourbon is easy to drink and compliments the Martinez Flat Iron and the Passion lines very nicely.  The bourbon has a subtle caramel flavoring, but it is not as sweet as some other bourbons and you can taste the rye which is quite nice.

The strong robust flavor of the Flat Iron #1 Maduro brought out some nice spicy flavors in the bourbon.  The combination of flavors were balanced and not over powering.  The bourbon flavors tended to linger between draws which made for a nice experience.  If you’re looking for a new bourbon to try out or you want to support a local NY business, definitely give the Black Dirt Bourbon a try. 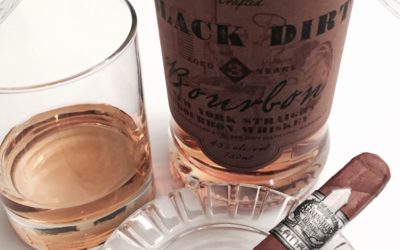