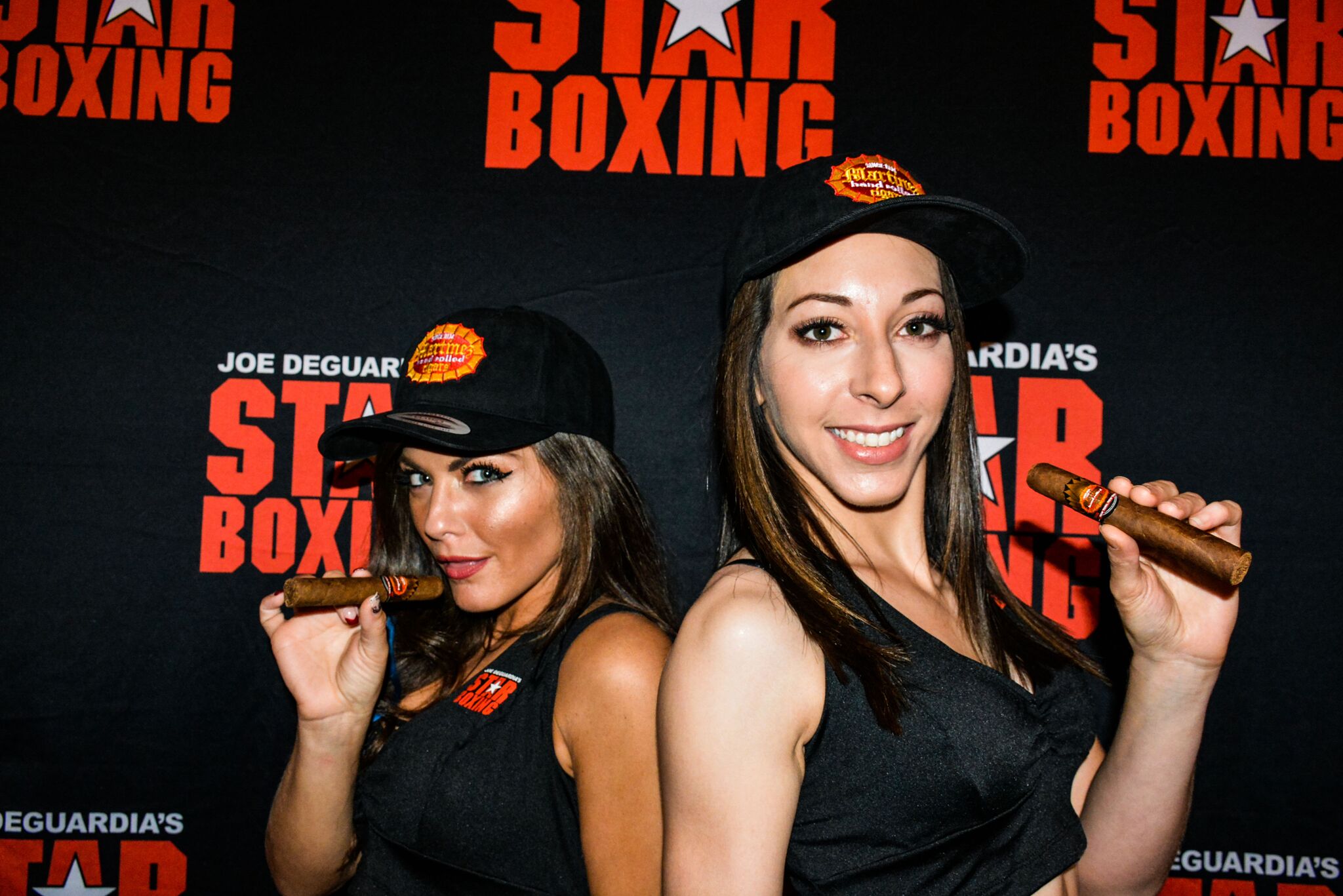 Last night the Martinez crew was happy to be at the Paramount Theater in Long Island cheering all the boxers sponsored by Joe DeGuardia’s Star Boxing.  It was a great night of very competitive boxing with a couple of upsets and hard fought draws.  Everyone was excited to be there, and Martinez Cigars was on full display with one of their very own cigar rollers on site offering fresh cigars in between the fights.

Many of the people that stopped by the Martinez table watched their roller in action.  Many were surprised to learn that they travel around the tristate area to roll cigars for all kinds of events and private parties.  One gentleman commented, “What a great thing to see.  I’ve actually never seen a cigar being rolled before – it’s really an art.  What an unexpected surprise.”  Martinez offered four different types of medium and full body cigars of their signature blends.

The main event was no disappointment.  It went to the very end of the ninth round, of a total ten rounds planned, when Louis Cruz from the Bronx gave local boxer Anthony “Showtime” Karperis a devastating upper cut that allowed Cruz to come in with a fury of punches before the referee called the fight.  Martinez gave all of the fighters and their team some of their cigars to celebrate all of their hard work and a job well done.

The partnership with Joe DeGuardia’s Stat Boxing looks to be a promising one, so I’d look to see more cigar rollers at the fights! 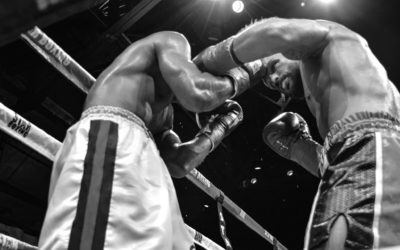 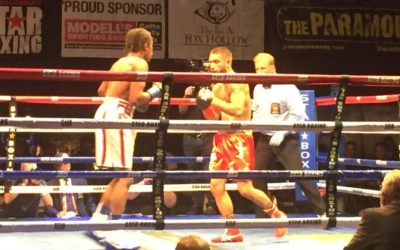 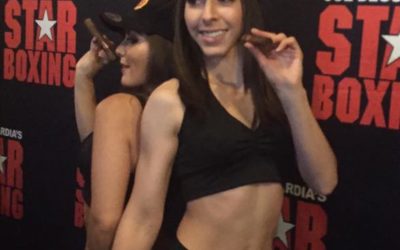 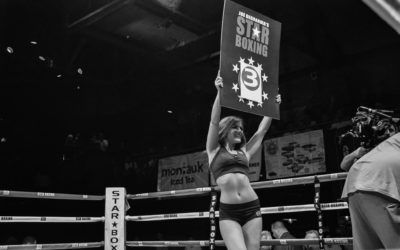